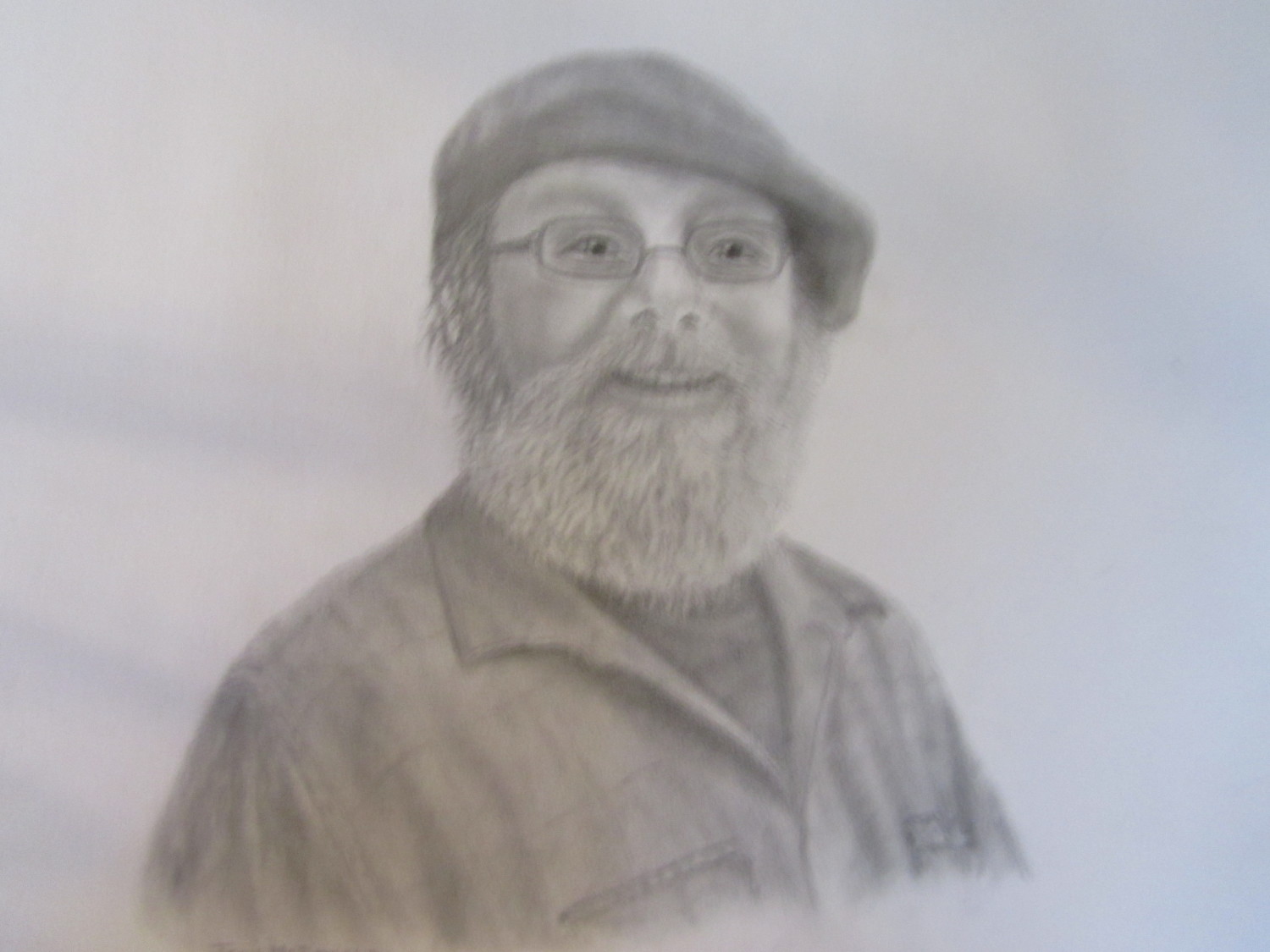 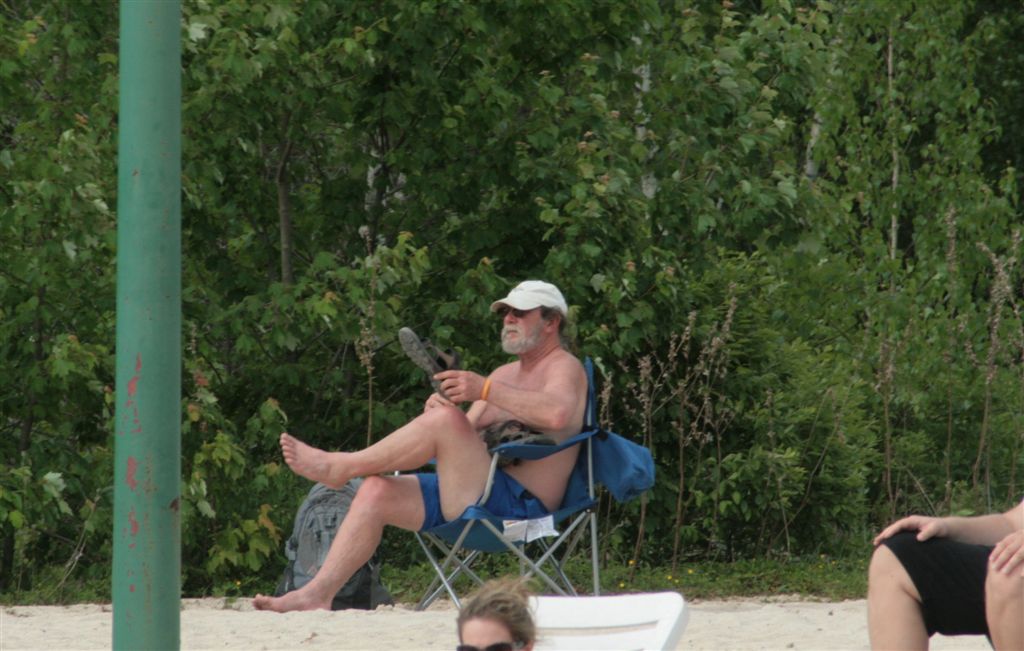 My translation from paint to paper involves a respect and awe of our environment and our human interaction in that environment. Representing the awe aspect, I saw the relationship of the human figure in the middle of “The Cavern”. My view of interaction with the environment has been guided by the principles of equality of all life and the respect involved in that relationship. The Buddhist monks in “Angkor Wat”, the ancient Buddhist temple in Cambodia represent a tradition of that respect. Concerning equality, “The First Vote “, giving a vote to all citizens in South Africa epitomizes that concept. An example of disrespecting both equality & the environment can be seen in,” The New Medusa”, where children are used to burn computer components to get the metals, exposing them and the environment to those toxins.

Every artist is somehow influenced by their personal environment. Even though I was born and raised in Philadelphia, I fled at age 17, to more rural areas. I’ve spent the last 25 years living at a lake in NE Pa. My love of this environment is translated in,” The Back Pond “,” Swimming & Fishing “, and,” The Lake”. Another influence of my personal environment has been Cape May N.J. where I’ve been going for 45 years, often camping. Riding my bike early in the morning, stopping for coffee and a paper, then sitting on the lifeguard stand watching the sunrise; “Morning coffee & paper “, put me in perspective of living on the planet. “Southern end beach “and “Sanctuary “are also from Cape May.

Most of my painting in college was expressionism and surrealism. As I got older I tried to master watercolors (which will never happen) and try to reflect what was important to me. As I’m approaching the end of this circle I’m leaning more towards expressionism.